Will you vote to get rid of the stink?


According to research, the lower the approval of Congress, the more likely people are to vote in a mid term election. Like when the stink of the dead dog on the roadside finally moves someone to bury it.


Could voter disdain for Congress motivate more people to turn out this November? Could be.

Voters may feel they can effect change, since in 1994, 2006 and 2010 control of the House of Representatives changed parties.

“There has been a clear pattern of turnout being on the higher end of the midterm year range when Americans were less approving of Congress,” said Gallup analyst Jeffrey Jones in the Gallup study.

“Since 1994, voters may have a greater belief that they can change the federal government and its policies by their choices of members of Congress in midterm elections. That belief in turn may help drive up turnout when voters feel a change is needed.”

Higher turnouts traditionally favor the Democrats because all the crazies are already voting for their Teabagger darlings. 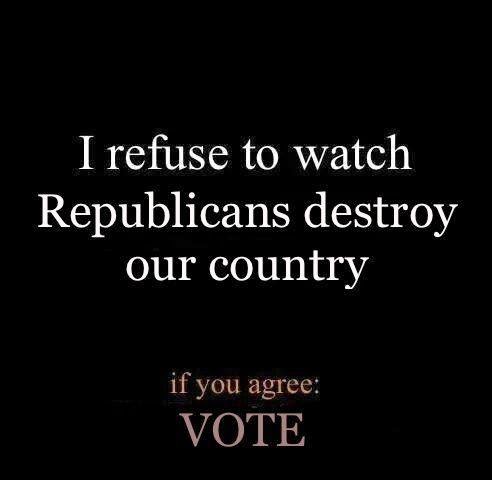