Is there enough miracle vaccine in the syringe ?


From the pen of stuart Carlson

He forgot the puckered lips 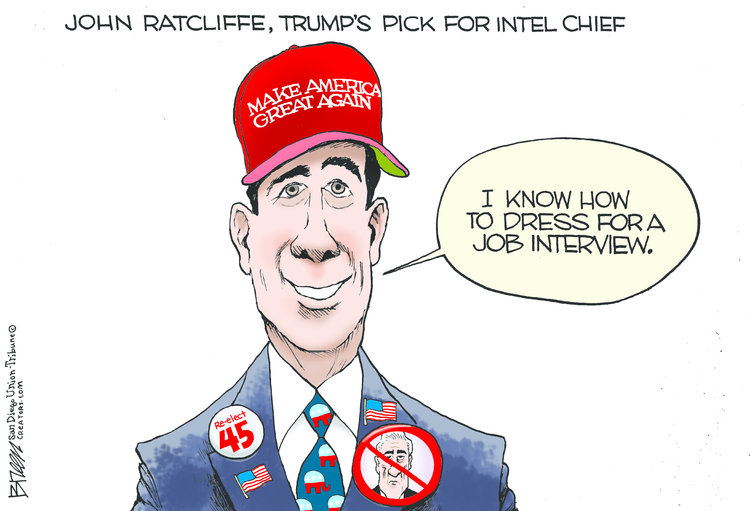 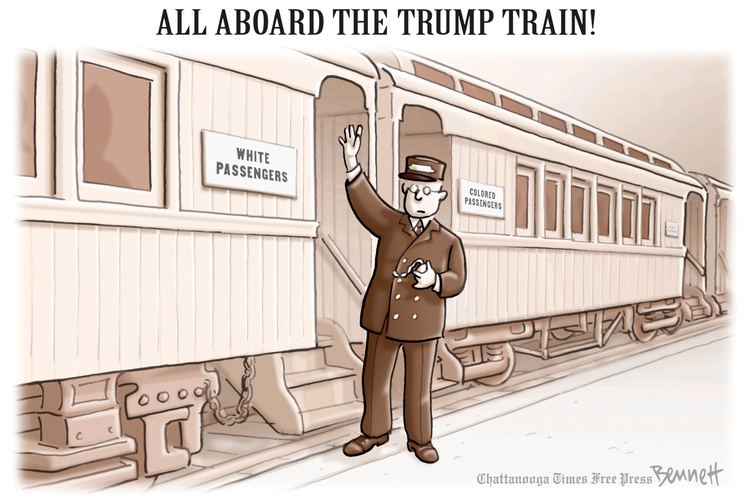 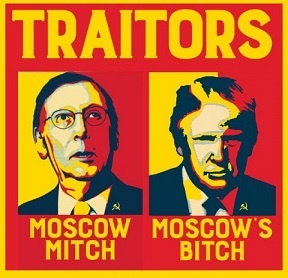 Where have all the dollars gone?

A special on gasbags


From the pen of Clay Jones

From the pen of Jeff Danziger

It should be this simple

Another Closer Look at Trump's Racism

The smell of Racism in the morning 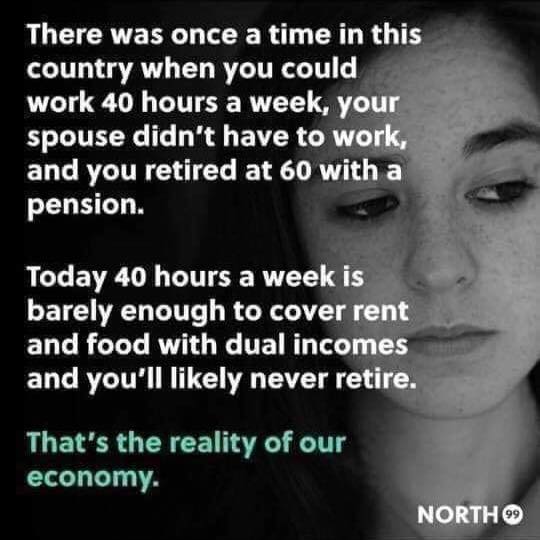 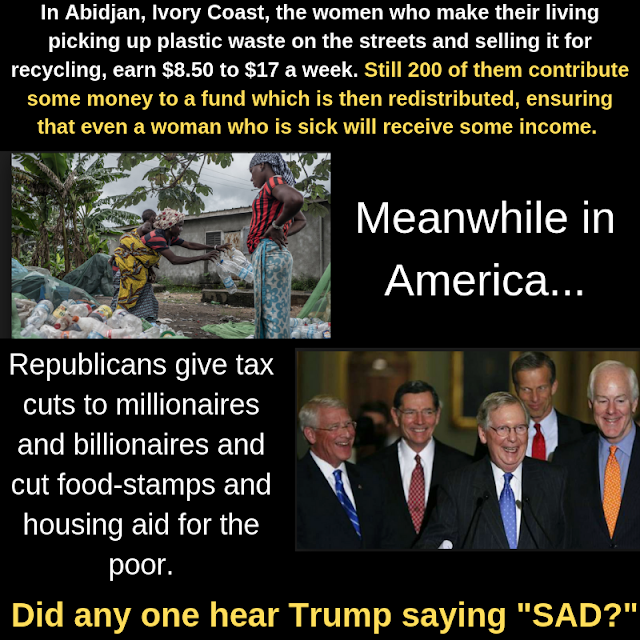 They pale in comparison... 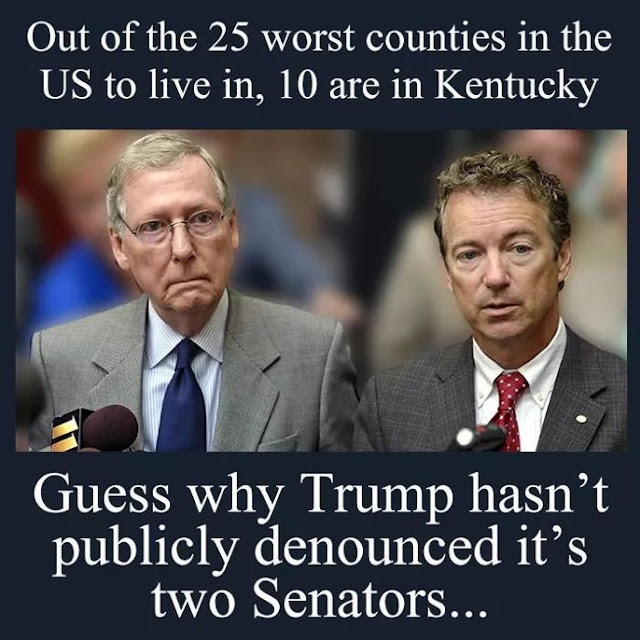 Fixed that for you 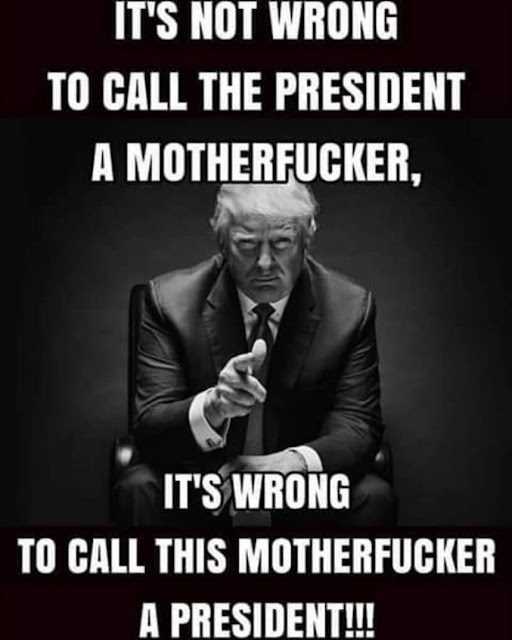 Not all worlds are alike


Tom Tomorrow gives us a detailed look at another world so much like ours but not.


From the pen of Brian McFadden


From the pen of Jeff Danziger

Something has to work


From the pen ofLalo Alcaraz


With the death of one human voice, so many beloved characters go silent.

If Trump had a brain

You see, I see 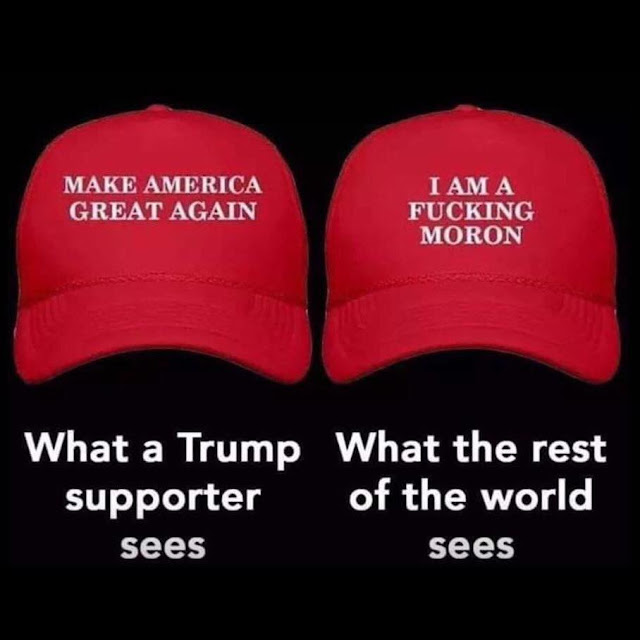 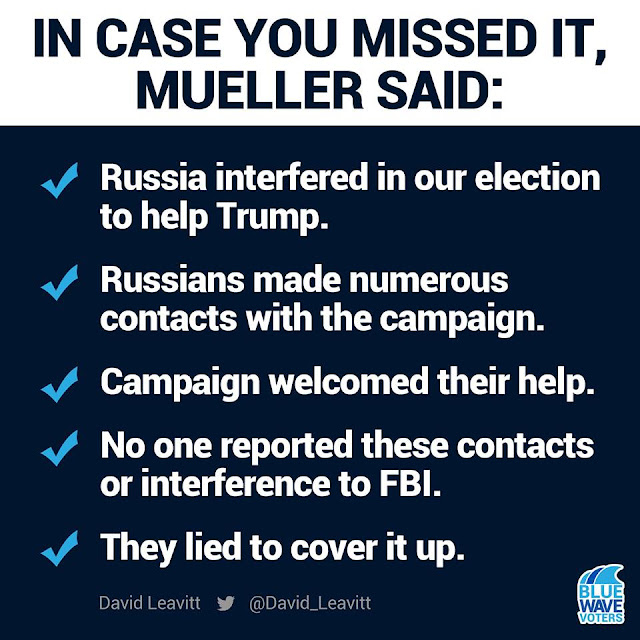 Moscow Mitch protects his loved ones 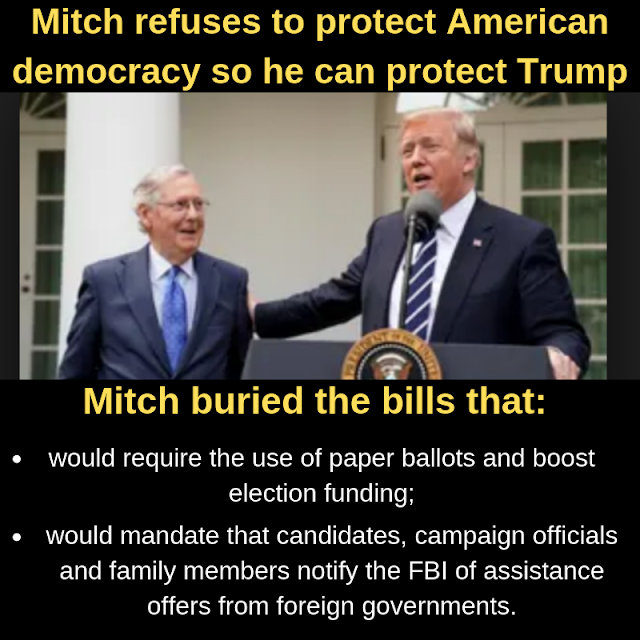 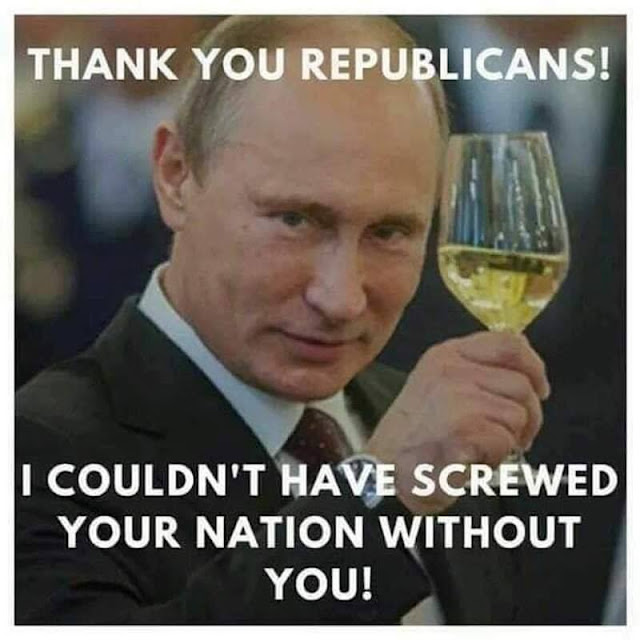 All the protection Moscow Mitch needs


From the pen of Steve Sack

The Party of Moscow Mitch, Russian Rand and a Useful Idiot 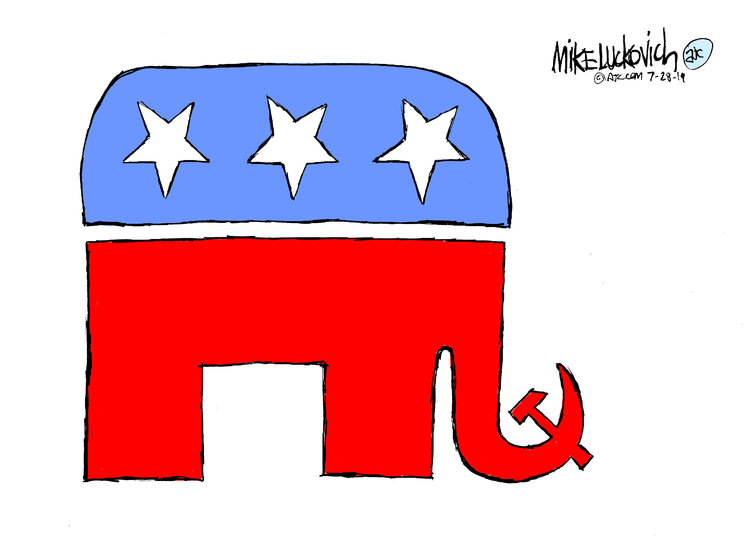 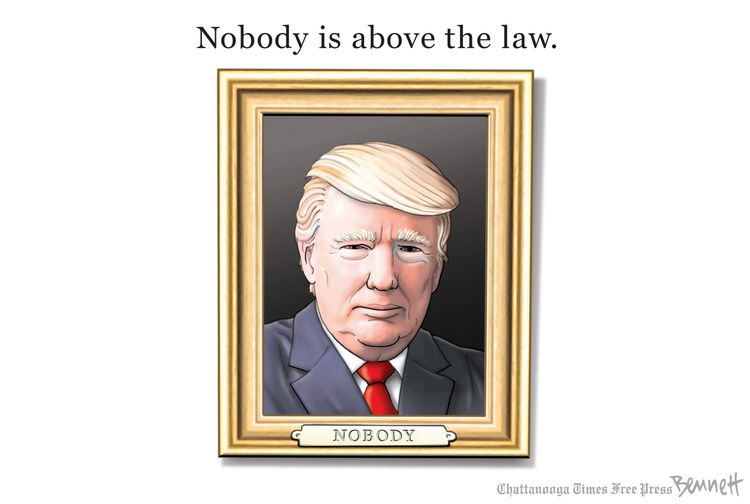 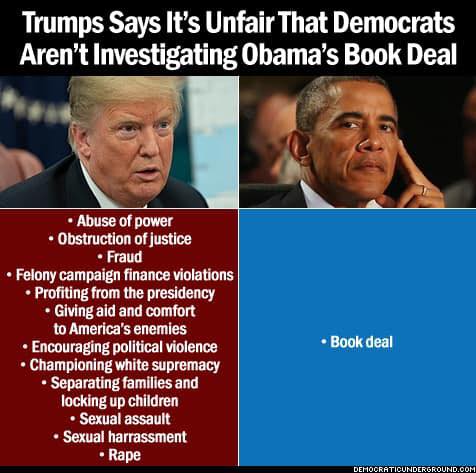 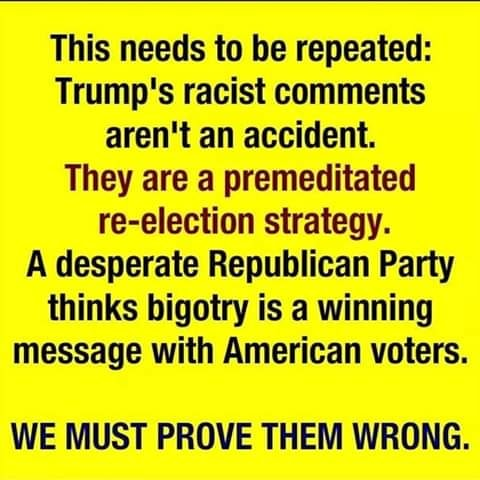 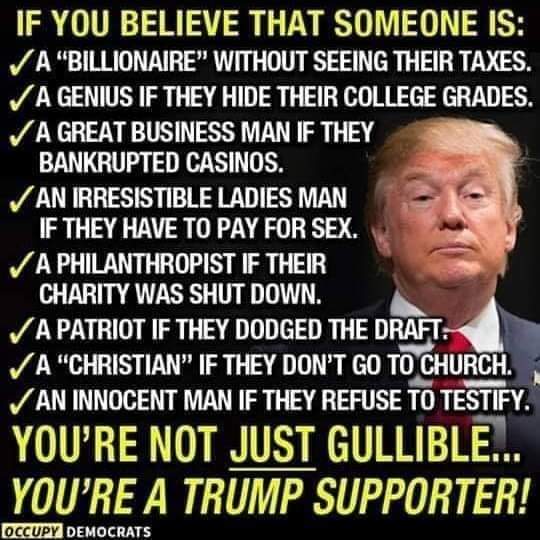 The Mulvaney Brothers - Seperated At Birth 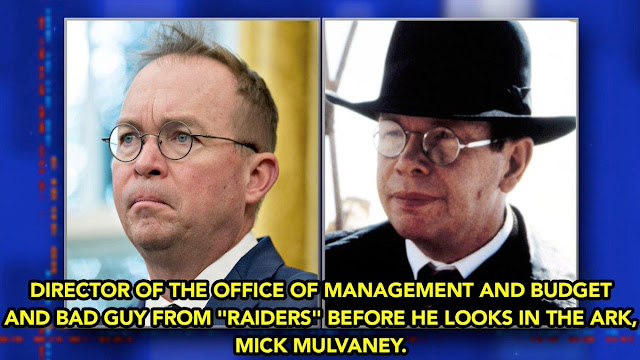 All I Really Need To Know

Only when the movie comes out

John Gotti was good on TV, too


From the pen of Jeff Danziger

He's working on it


From the pen of Ken Catalino 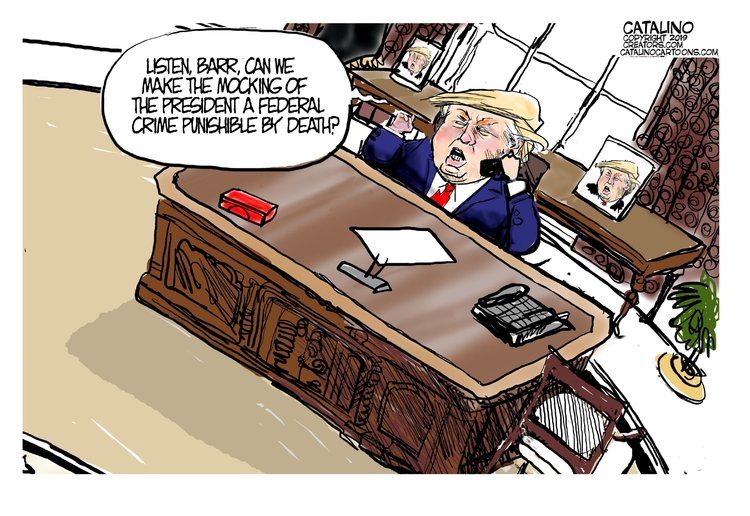 They always had much in common 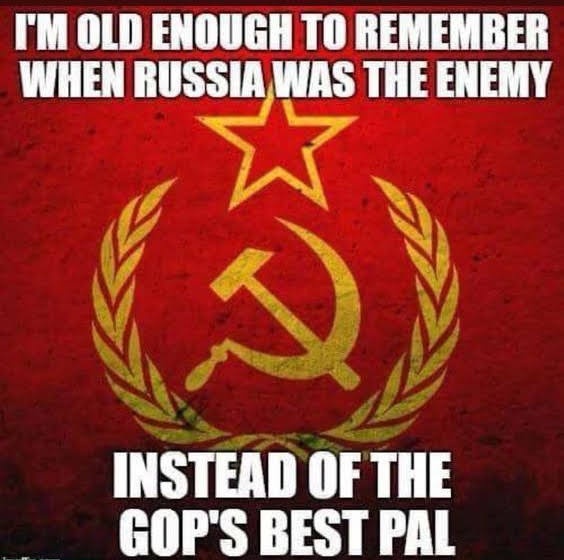 That's what he said 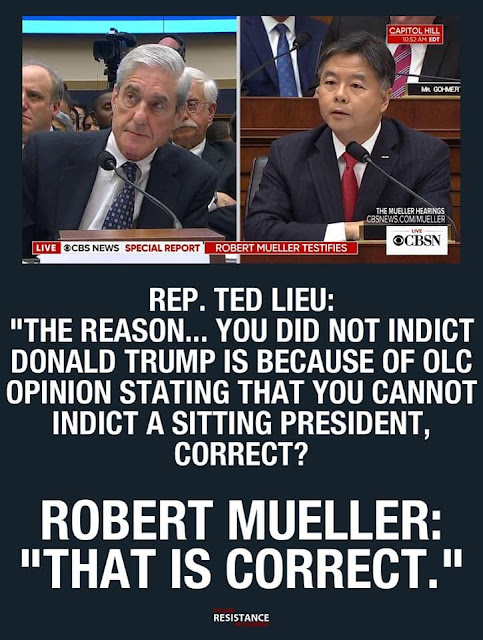 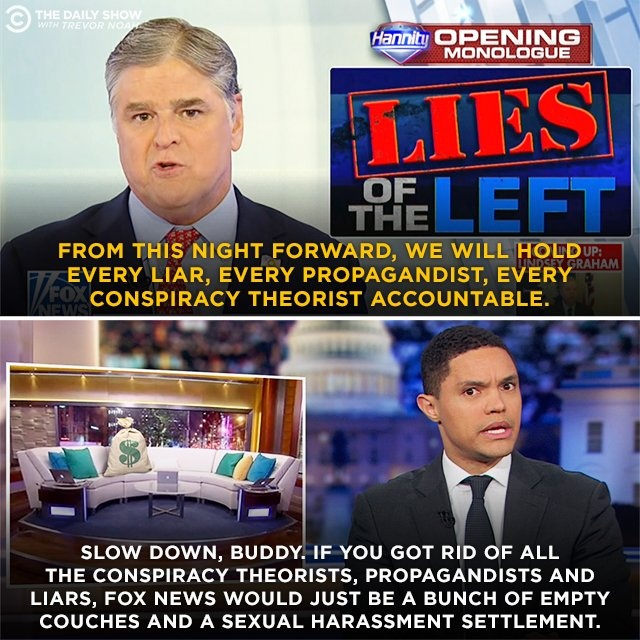 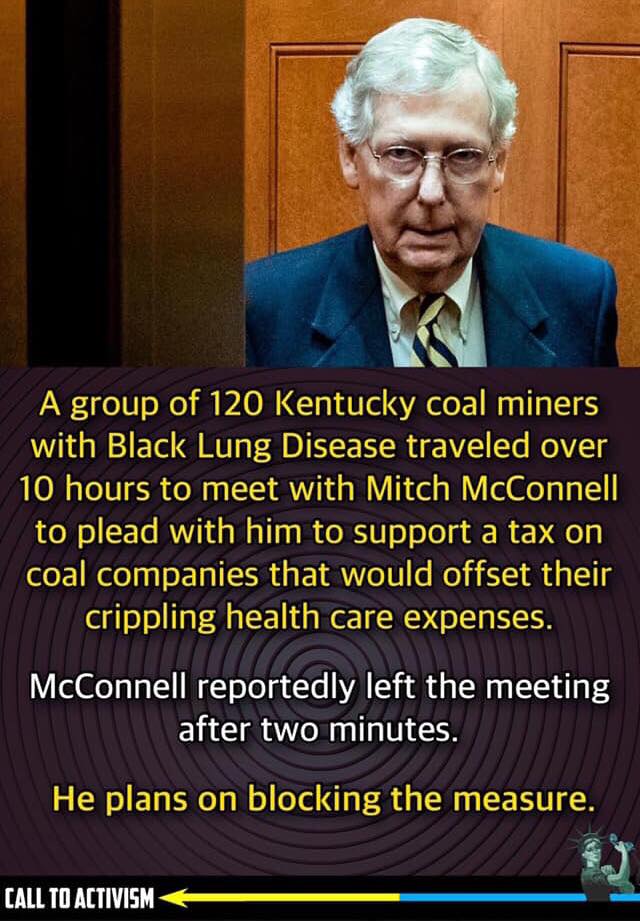 
From the pen of Matt Davies 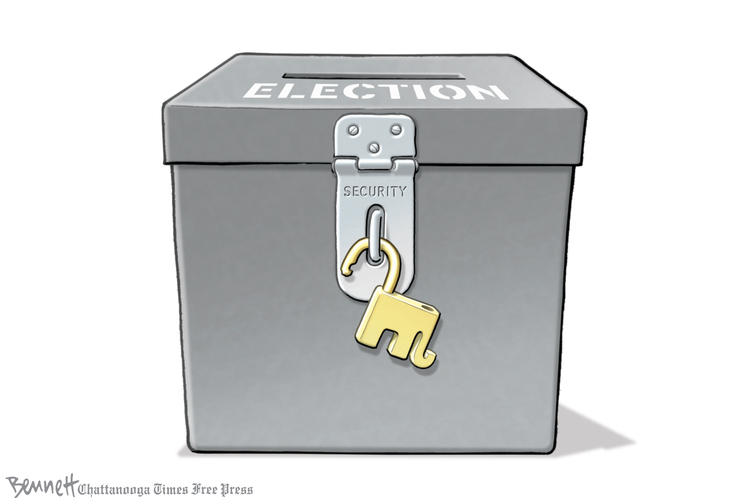 
Because you never know when a sizable chunk of space rock may decide to fly into the same patch of space as our planet does, scientists are scanning the skies to keep an eye potentially dangerous wanderers. Sometimes even they are surprised.

“I thought everyone was getting worried about something we knew was coming,” Duffy, who is lead scientist at the Royal Institution of Australia, told The Washington Post. Forecasts had already predicted that a couple of asteroids would be passing relatively close to Earth this week.

Then, he looked up the details of the hunk of space rock named Asteroid 2019 OK.

This asteroid wasn’t one that scientists had been tracking, and it had seemingly appeared from “out of nowhere,” Michael Brown, a Melbourne-based observational astronomer, told The Washington Post. According to data from NASA, the craggy rock was large, an estimated 57 to 130 meters wide (187 to 427 feet), and moving fast along a path that brought it within about 73,000 kilometers (45,000 miles) of Earth. That’s less than one-fifth of the distance to the moon and what Duffy considers “uncomfortably close.”

The asteroid’s presence was discovered only earlier this week by separate astronomy teams in Brazil and the United States. Information about its size and path was announced just hours before it shot past Earth, Brown said.

“It shook me out my morning complacency,” he said. “It’s probably the largest asteroid to pass this close to Earth in quite a number of years.”

So how did the event almost go unnoticed?

First, there’s the issue of size, Duffy said. Asteroid 2019 OK is a sizable chunk of rock, but it’s nowhere near as big as the ones capable of causing an event like the dinosaurs’ extinction. More than 90 percent of those asteroids, which are more than half a mile wide or larger, have already been identified by NASA and its partners.

“Nothing this size is easy to detect,” Duffy said of Asteroid 2019 OK. ″You’re really relying on reflected sunlight, and even at closest approach it was barely visible with a pair of binoculars.”

Brown said the asteroid’s “eccentric orbit” and speed were also likely factors in what made spotting it ahead of time challenging. Its “very elliptical orbit” takes it “from beyond Mars to within the orbit of Venus,” which means the amount of time it spends near Earth where it is detectable isn’t long, he said. As it approached Earth, the asteroid was traveling at about 24 kilometers per second, he said, or nearly 54,000 mph. By contrast, other recent asteroids that flew by Earth clocked in between 4 and 19 kilometers per second (8,900 to 42,500 mph).

“It’s faint for a long time,” Brown said of Asteroid 2019 OK. “With a week or two to go, it’s getting bright enough to detect, but someone needs to look in the right spot. Once it’s finally recognized, then things happen quickly, but this thing’s approaching quickly so we only sort of knew about it very soon before the flyby.”

Turns out it was not a 'dinosaur killer' but it could have taken out a city. So maybe if it had struck DC then maybe you could call it a dinosaur killer, but the rest of us would have felt sorry for whatever city that got wiped out and cut the science budget again.

Colbert on the Massive Media Failure 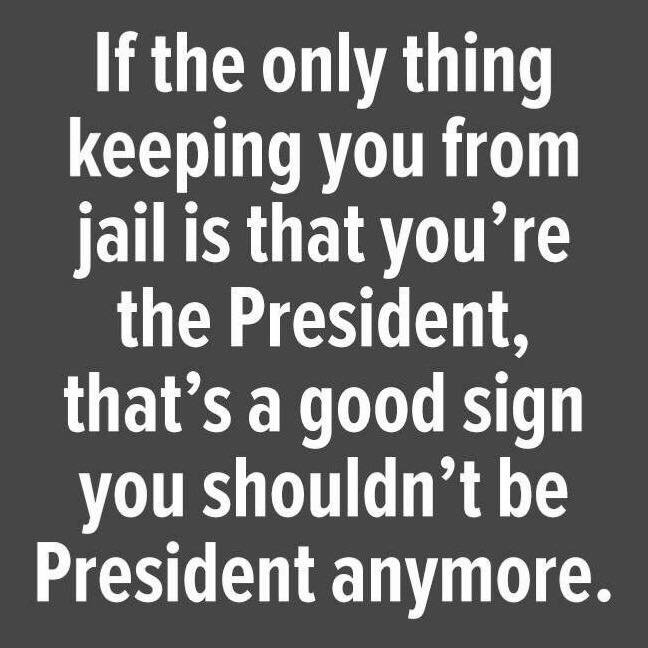 King Jack, the First of His Name 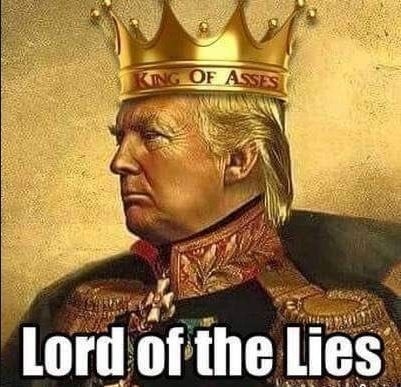 Just after receiving his orders 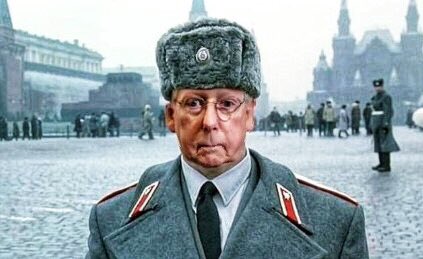 Donny at his best 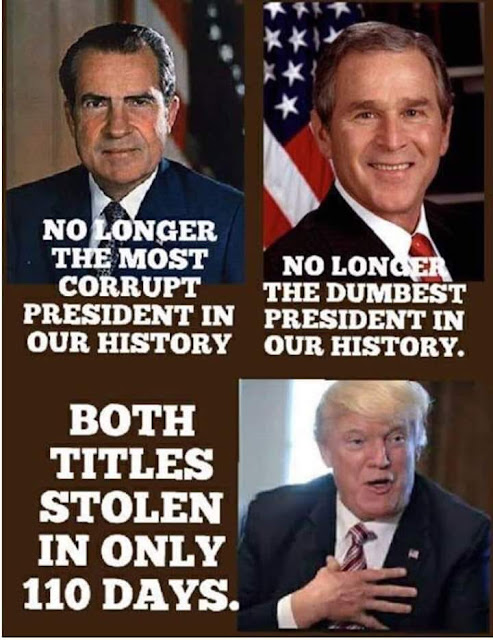 They have a dog in this hunt


From the pen of Matt Davies

It's a crime. In America. Right now.

I got an Article 2 for you! 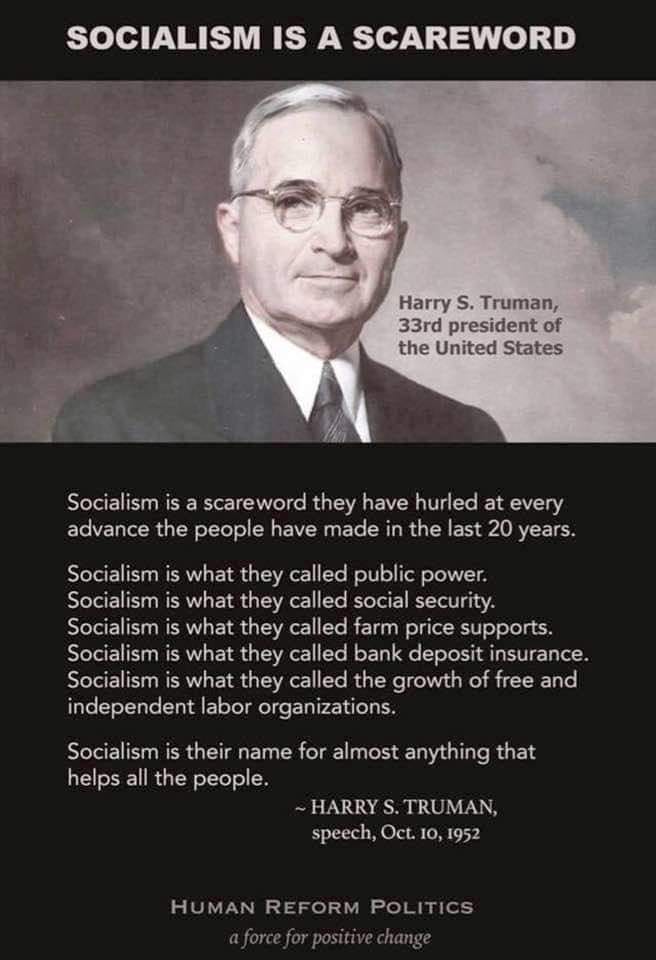 How to tell them apart 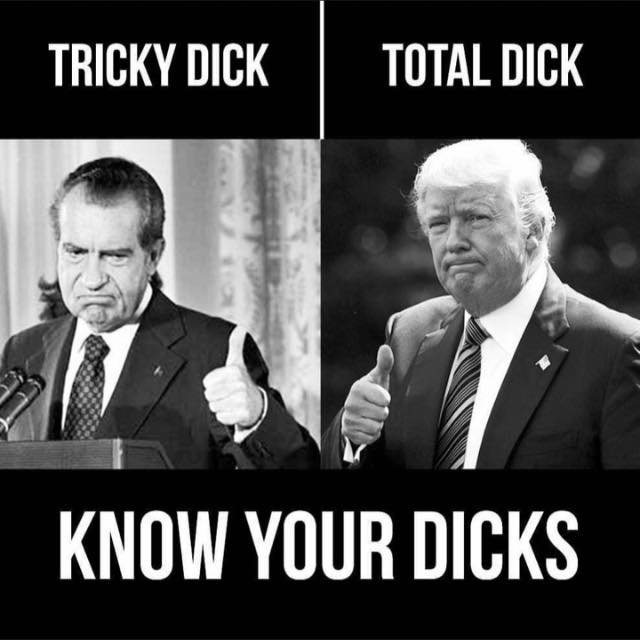 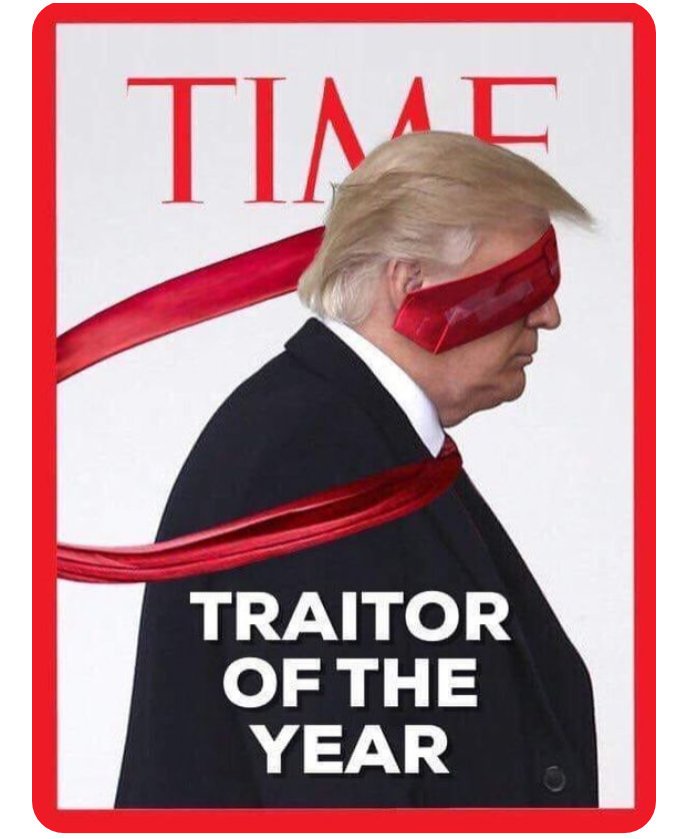