We don't know where we're going

Hold Out Your Hand

No statue for him


From the pen of Chris Britt 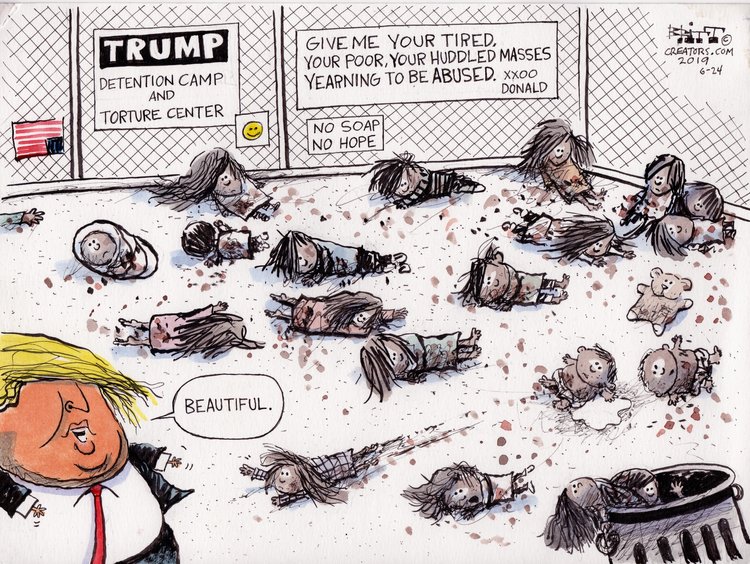 Maybe they should look for a stable


From the pen of Robert Ariail

Another notch in his belt 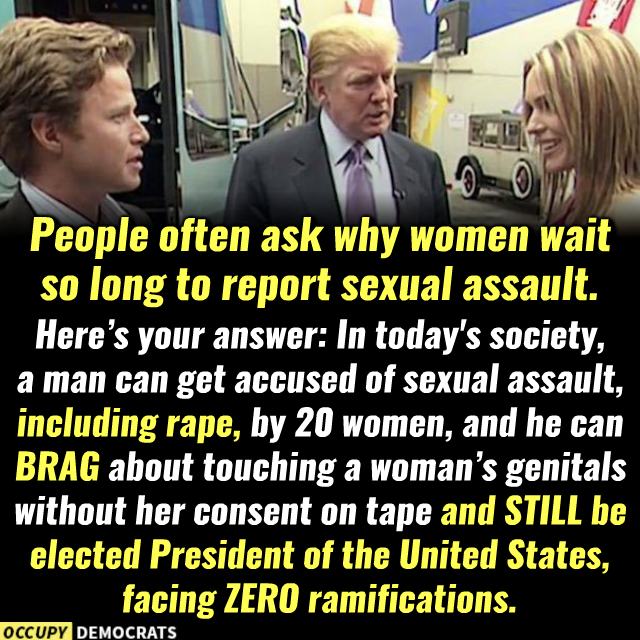 Hey! You're not their type

The Problem with High Ideals


Stephen Colbert says you have to live up to them 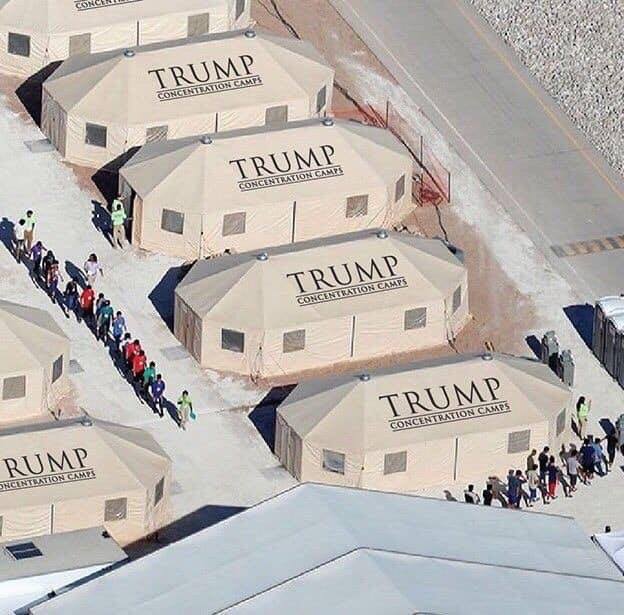 Not a trick question 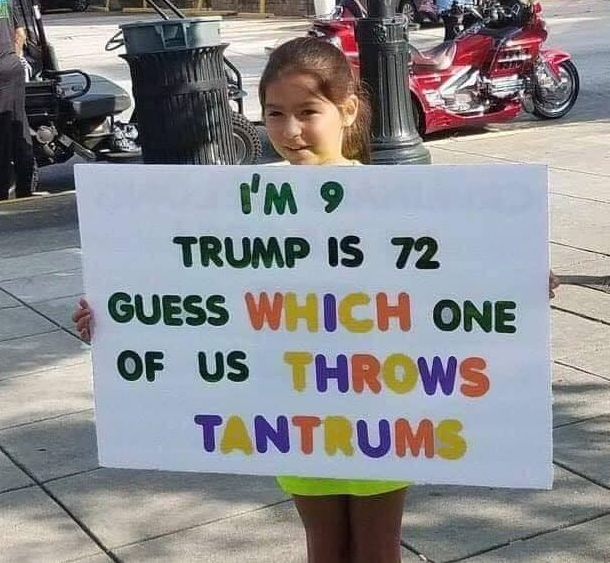 
From the pen of Rob Rogers


From the pen of Ted Rall

Redactions are so useful 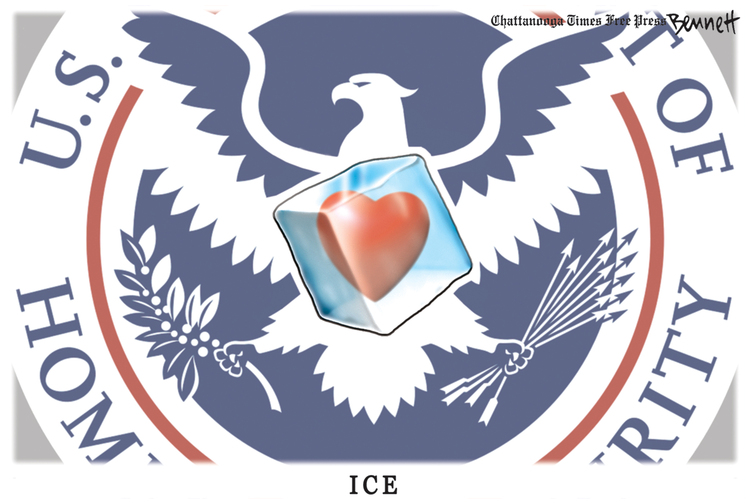 When they can't tell

The federal government has been trying for three years to figure out a way to test truck drivers for drug use on the job. Experts estimate it will take another three years for any guidelines to be in place.

The government’s plan would test hair follicles. The trucking industry is eager for some kind of enhanced test, fearing that as more states make marijuana use legal, the need grows for identifying drug-using drivers.

Truck drivers are subject to certain federal standards. Drivers are currently required by the Department of Transportation to submit to pre-employment and random urine-based drug testing throughout their careers. Currently a company is required to randomly drug test 10 percent of its drivers every year.

Some larger trucking companies have for years called the DOT’s urine tests ineffective and have opted to test employees by examining hair samples for traces of illegal substances. Employees who fail a hair test can be denied employment, but because of a lack of federal guidelines they can’t be reported to the DOT.

In 2015, President Barack Obama signed a law which mandated that the DOT and other federal agencies put together comprehensive hair testing guidelines by December 2016.

But the guidelines are still awaiting federal approval, a process that could take another three years, according to Kidd and other industry experts.

It’s not clear why the process has taken so long.

Nobody wants a fully baked driver pushing a fully loaded rig at highway speeds. Neither do we want to break someone's rice bowl over a false test reading. And what level is actually impairing driving and what is a residual element left over from a trucker's well earned down time? Without good science, the answers will come down to someone's pre-conceived notions.


After explaining everything, Trevor Noah provides a fix

Which one do Evangelicals love ? 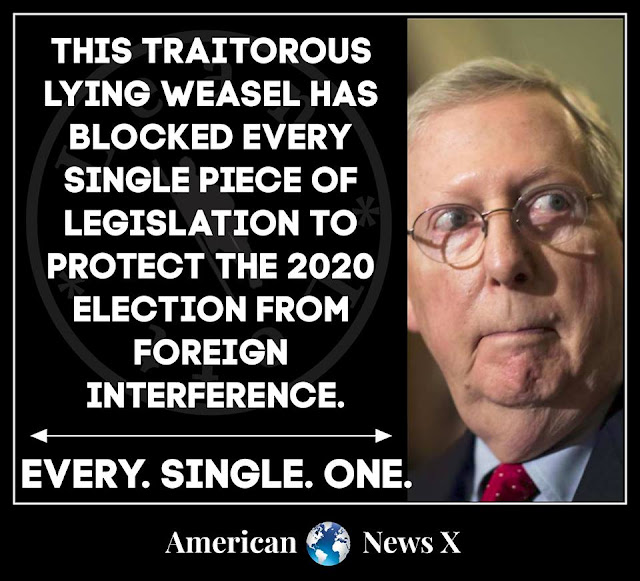 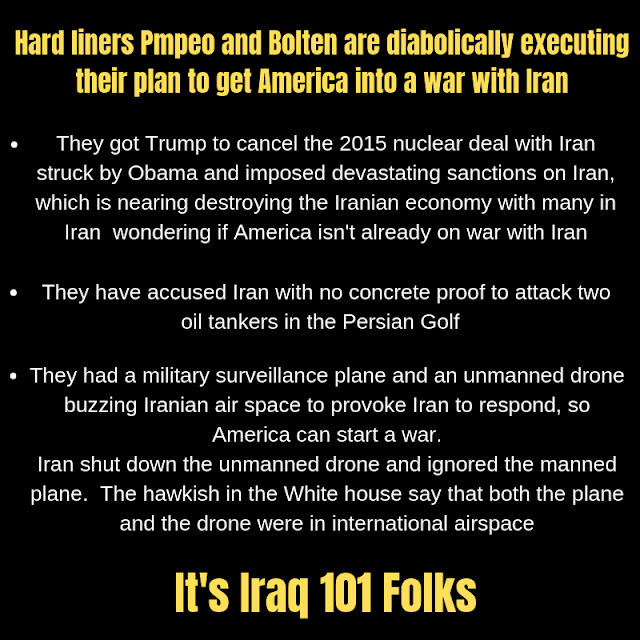 Too stupid to believe


Tom Tomorrow gives us a look at our universe that no one should have to see.

2 of the Horsemen have a plan

Stalls in the Genius Stable

Condemned by his own words 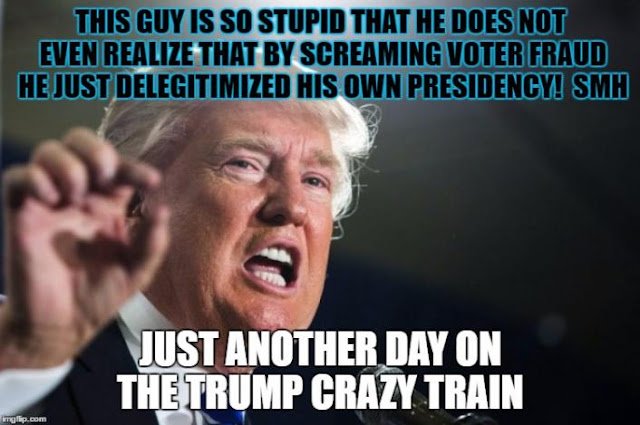 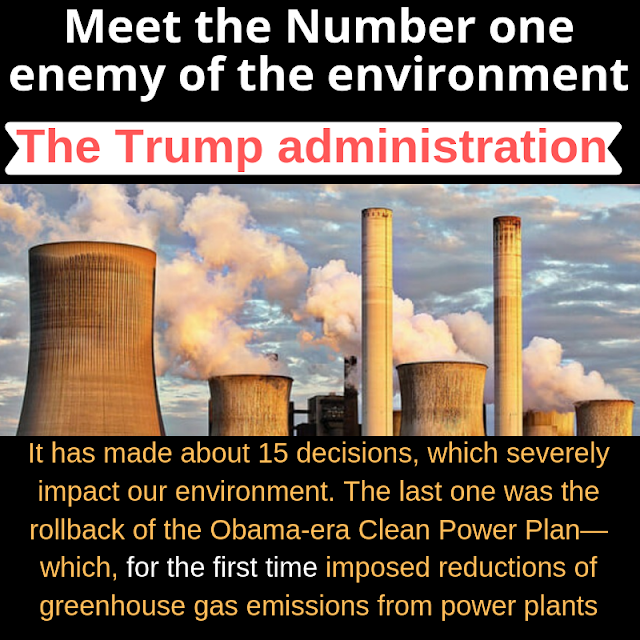 "But Donald is an honorable man" * 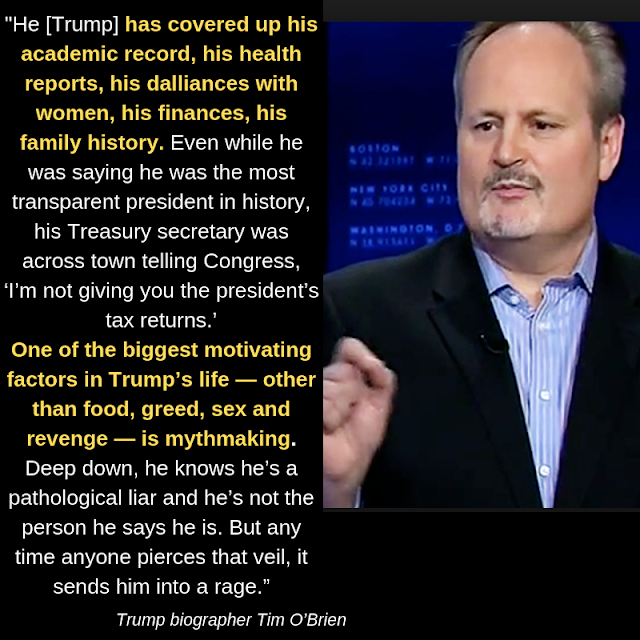 *with apologies to Will Shakespeare & Julius Caesar

Just a little roll of the rock 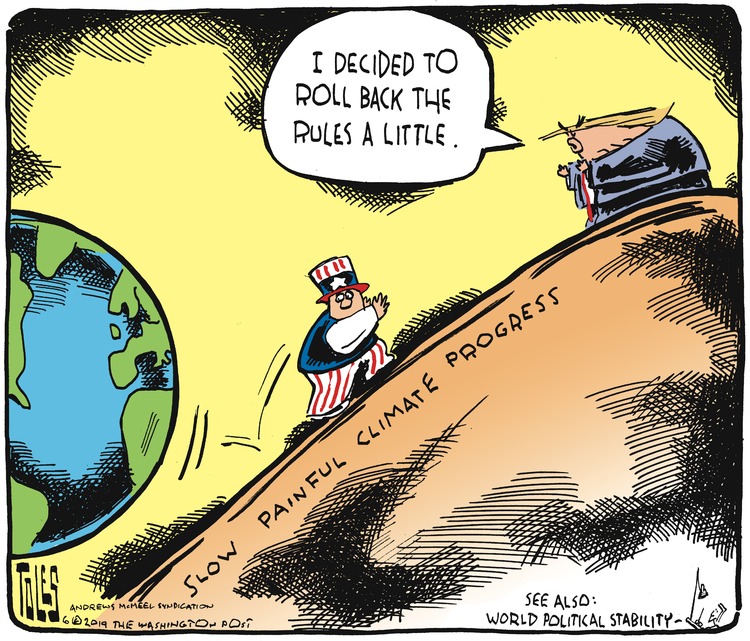 Why the Iran strike was aborted


From the pen of Marty Two Bulls 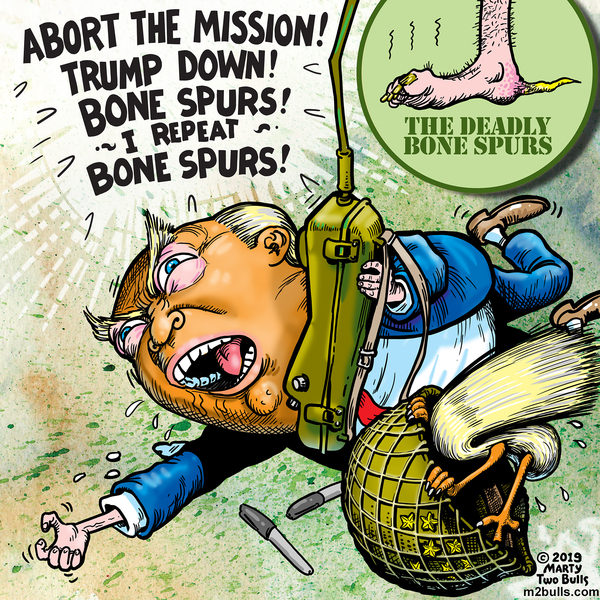 In some third world shithole


When Obama and the Democrats finally succeeded in passing the ACA, millions of Americans gained access to affordable health care. But thanks to Republican efforts to derail that idea in the passage of the bill and succesive efforts have managed to prevent millions of other Americans from reaching that goal. Free clinics and other patchwork efforts try to fill that Republican created void.

They took a bus into the center of Cleveland, Tenn., a manufacturing town of 42,000, and slept for a few hours at a budget motel. Then they awoke in the middle of the night and walked toward the first-come, first-served clinic, bringing along a referral from a social worker for what they hoped would be their first doctor’s checkup in more than four years.

“Urgent needs from head to toe,” the social worker had written. “Lacking primary care and basic medication. They have fallen into the gap.”

Only when Stevie and Lisa arrived at the clinic a little after 2 a.m. did it occur to them how large that medical gap has become in parts of rural America. Dozens of people were sprawled out in sleeping bags on the asphalt parking lot. Others had pitched tents on an adjacent lawn. The lot was already filled with more than 300 cars from all over the rural South, where a growing number of people in medical distress wait for hours at emergency clinics in order to receive basic primary care. Tennessee has lost 14 percent of its rural physicians and 18 percent of its rural hospitals in the past decade, leaving an estimated 2.5 million residents with insufficient access to medical care. The federal government now estimates that a record 50 million rural Americans live in what it calls "health care shortage areas," where the number of hospitals, family doctors, surgeons and paramedics has declined to 20-year lows.

What’s arrived in their place are sporadic free clinics such as the one in Cleveland, where a nonprofit agency called Remote Area Medical brought in a group of doctors, nurses and other volunteers for the weekend to transform the local high school into a makeshift hospital. There would be a triage station in the entryway, bloodwork in the science lab, kidney scans in the gym, dental extractions in the cafeteria, and chest X-rays in the parking lot — a range of medical care that would be available for only two days, until the clinic packed up and moved on to Hazard, Ky., and then Weatherford, Okla.

“We’ll do as much as we can for as many as we can,” a clinic volunteer promised as she patrolled the parking lot late at night and handed out numbers to signify each patient’s place in the line. No. 48 went to a woman having panic attacks from adjacent Meigs County, where the last remaining mental-health provider had just moved away to Nashville. No. 207 went to a man with unmanaged heart disease from Polk County, where the only hospital had gone bankrupt and closed in 2017.

Stevie and Lisa's story is heartbreaking enough on its own. When you combine it with the knowledge that those who prevent them from having affordable care are fat and sassy and have their medical care paid for by taxpayers and see no reason why anyone else should have it. And why Tennessee is in too many ways a model for the kind of 3rd world shithole the Republicans want the rest of the country to be.

About that turd blocking your plumbing 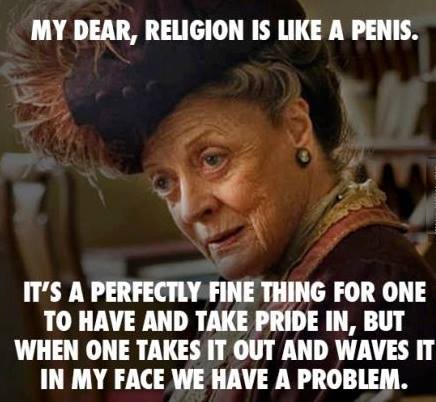 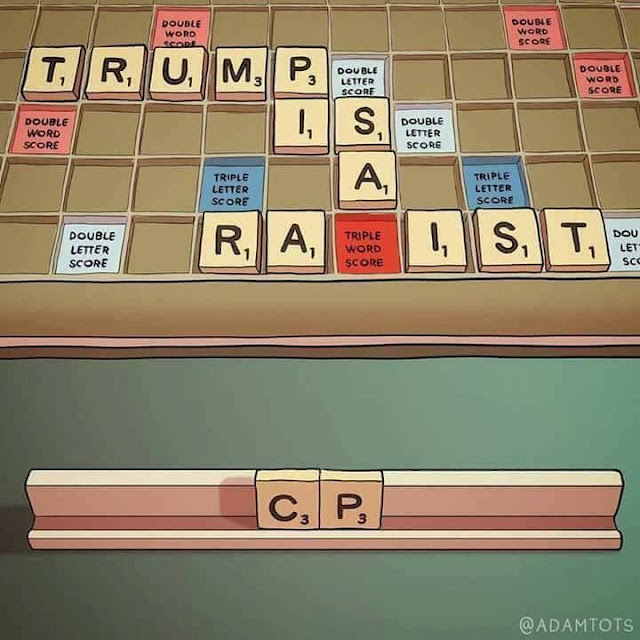 What Jesus would really do 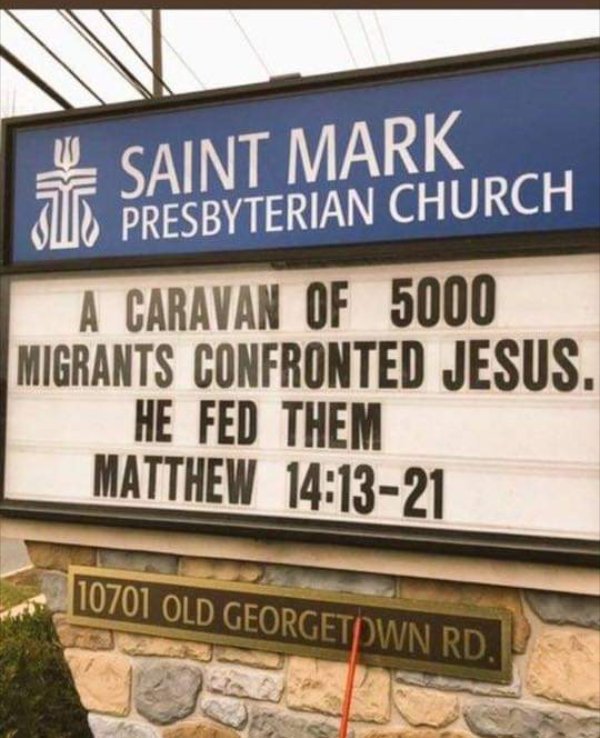 
From the pen of Dave Granlund


From the pen of R J Matson 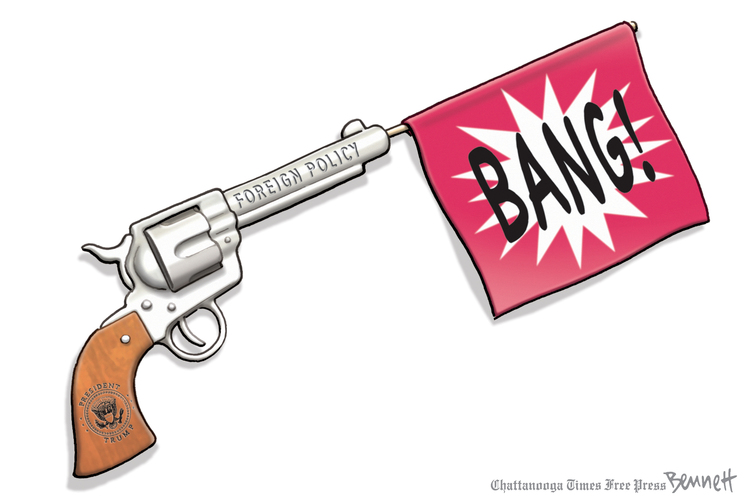 What we must remember 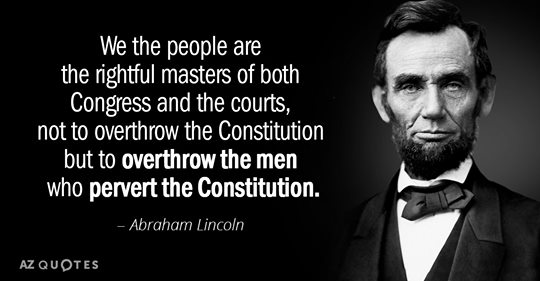 What we too soon forget 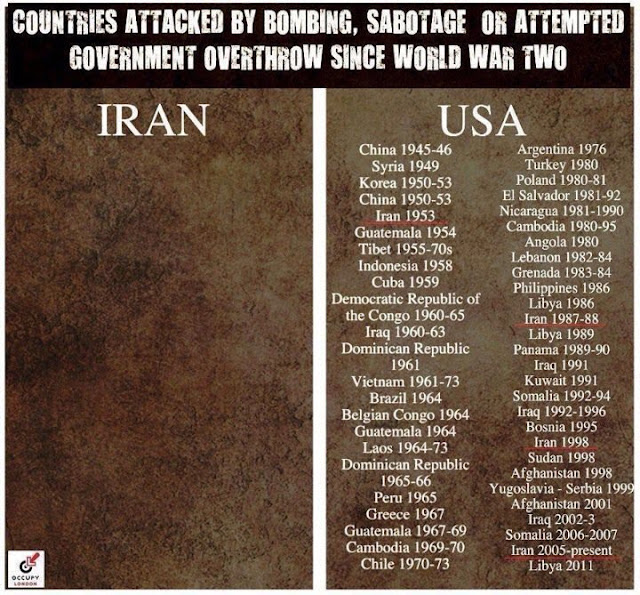 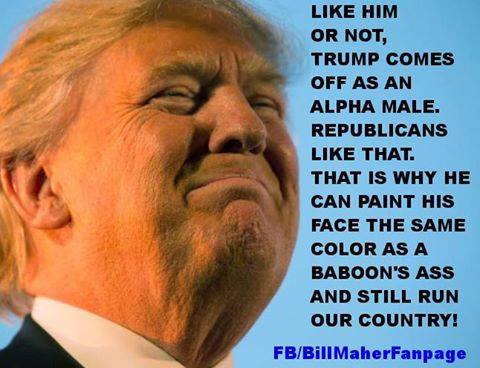 Still waiting for mine 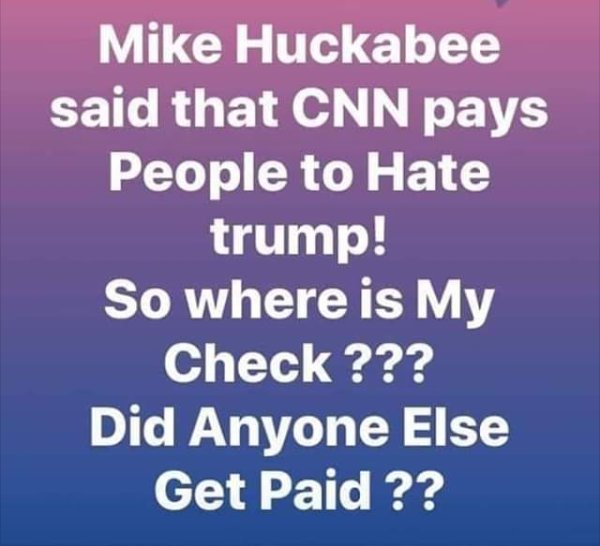 What will you say ? 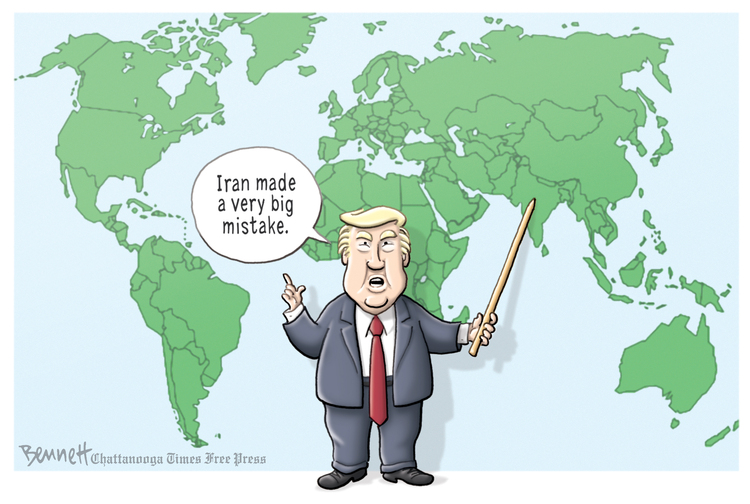 A Closer Look at This Week's Lies

What we can afford 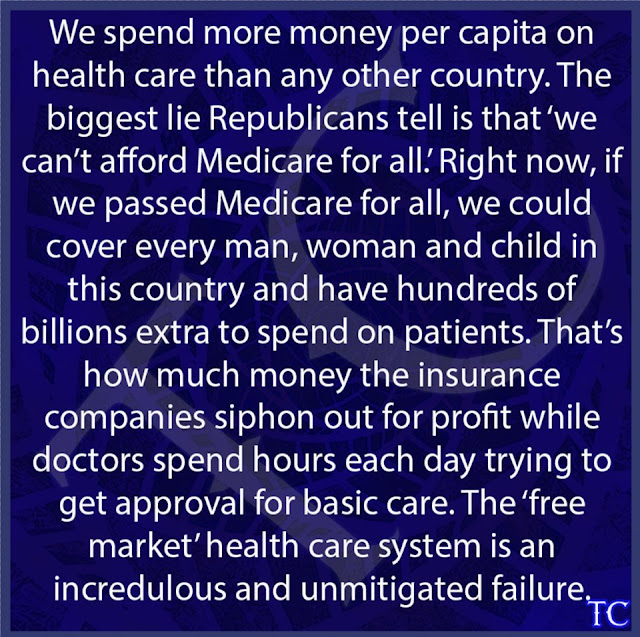 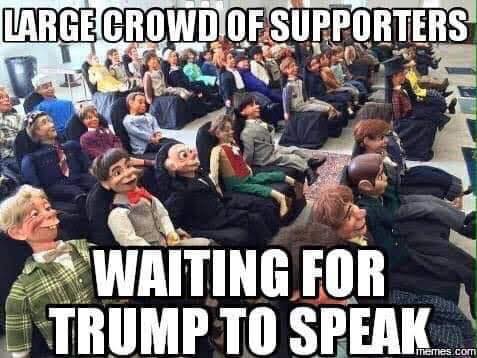 When your god is for sale 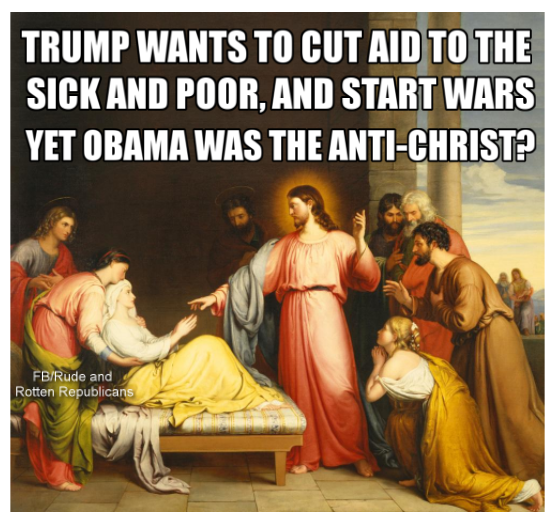 The public be damned ! 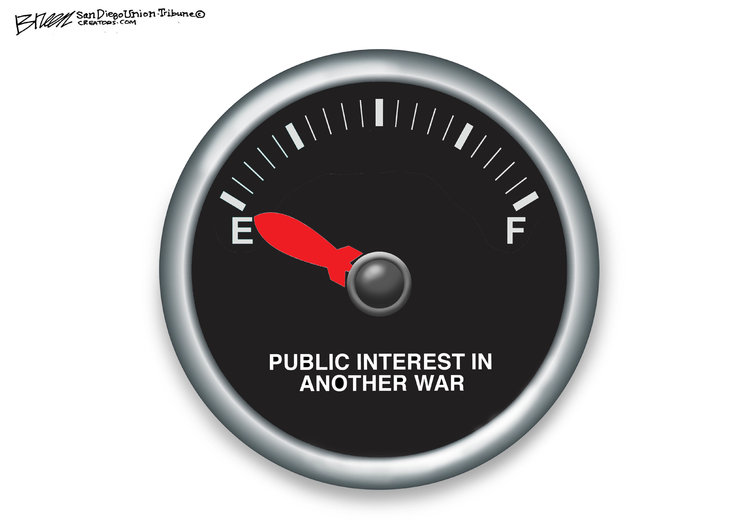 
This latest incident came following drone flights along Iran's nautical boundary much like an 8th Ave whore on the stroll.

Iran shot down a United States surveillance drone early Thursday, both nations said, but they differed on the crucial issue of whether the aircraft had violated Iranian airspace, in the latest escalation of tensions that have raised fears of war between the two countries.

Iranian officials said the drone was over Iran, which the American military denied — an important distinction in determining who was at fault — and each side accused the other of being the aggressor.

Both said the downing occurred at 4:05 a.m. Iranian time on Thursday, or 7:35 p.m. on Wednesday in Washington. The drone “was shot down by an Iranian surface-to-air missile system while operating in international airspace over the Strait of Hormuz,” the United States Central Command said in a statement. “This was an unprovoked attack on a U.S. surveillance asset in international airspace.”

Mr. Trump repeated his assertion from earlier in the day, saying “Iran made a very big mistake,” in brief remarks to reporters on Thursday afternoon. He also dismissed Iran’s assertion that the unmanned drone was flying in Iranian air space. The drone, Mr. Trump said, was flying over international waters, which has been “scientifically documented.”

"Scientifically documented" is snake oil sales talk for total bullshit. And while the drone pilot may have been given orders to violate Iranian airspace, it could just as easily happened from careless piloting or even wind conditions. One thing is certain, the Iranians restrained themselves for all the previous airspace violations.

A simple request to the excess candidates

Trump's commited to recycling his garbage

He couldn't get anyboy approved anyway 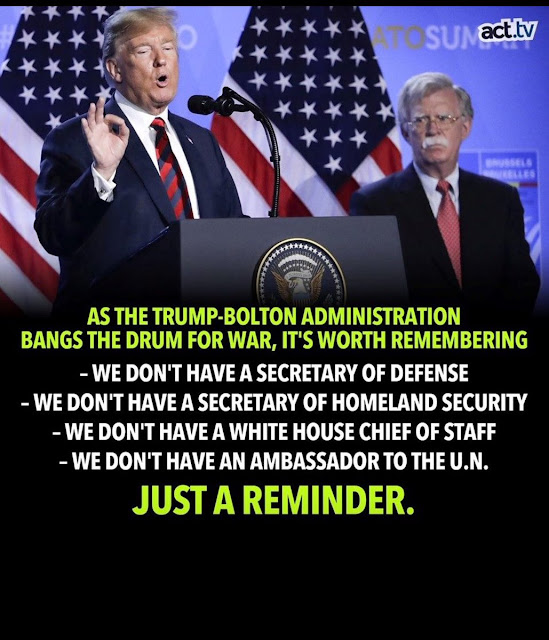 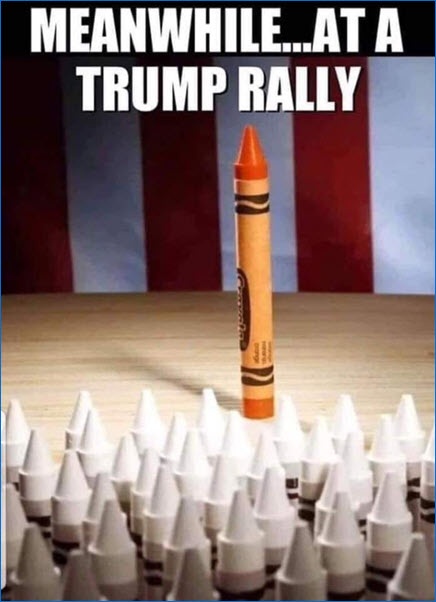 No friend of ours 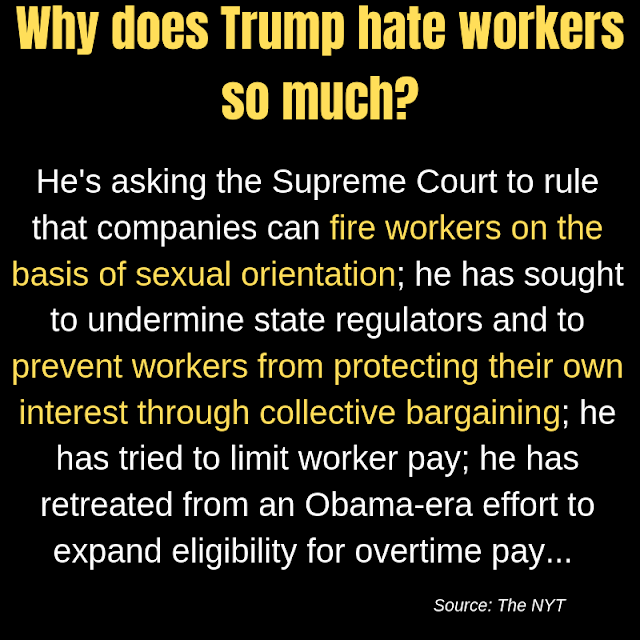 What makes you happy

He knows where he is going

Nothing but the best polls 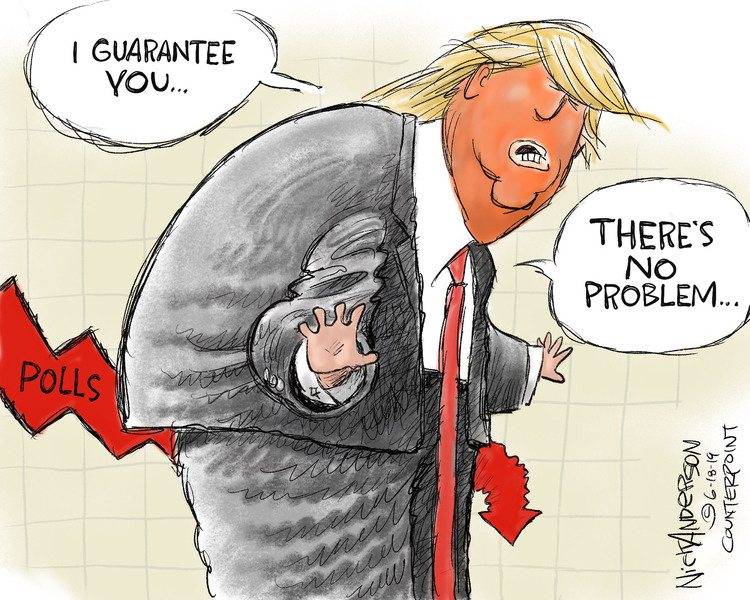